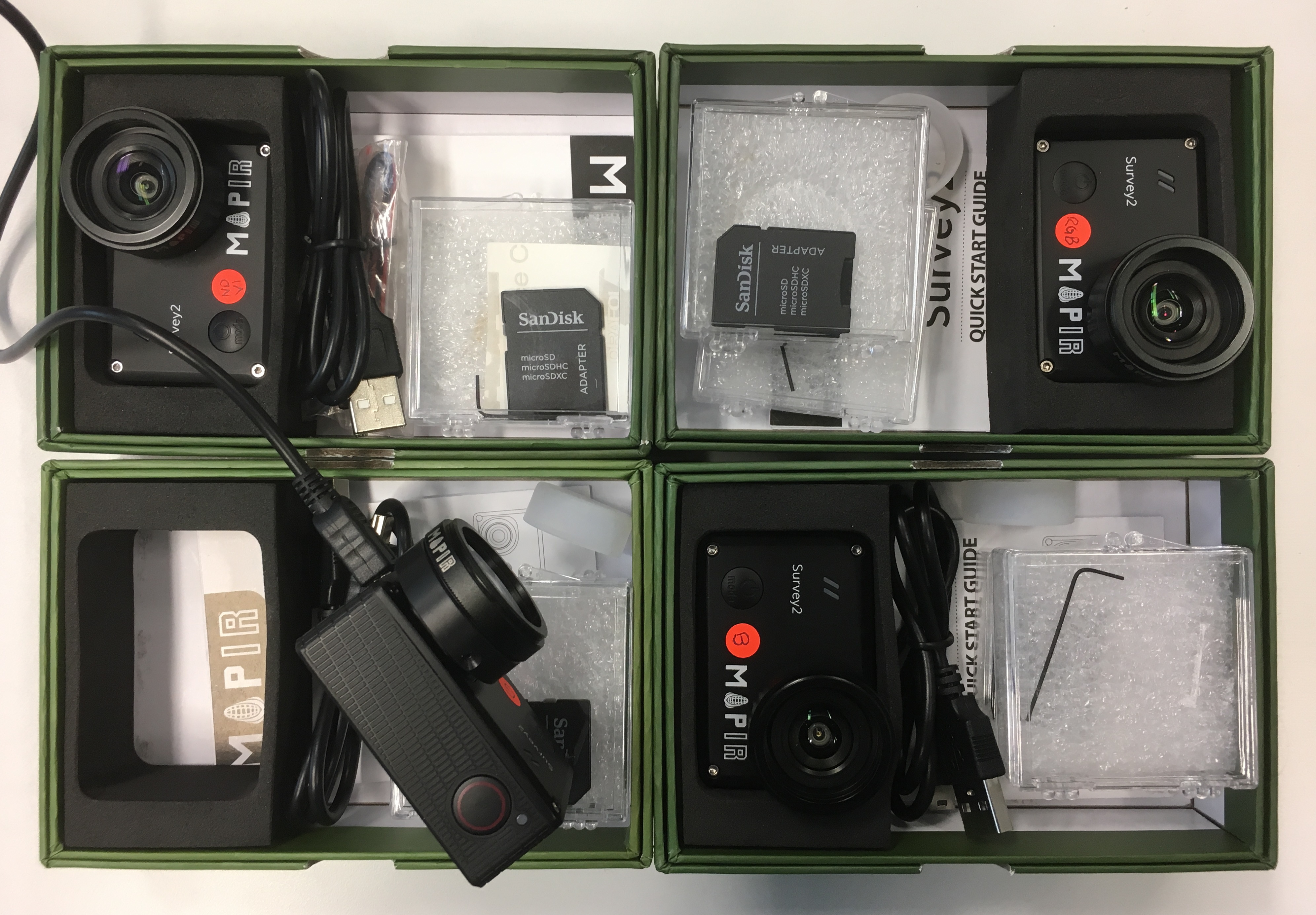 Today I received three more MAPIR Survey2 cameras to built a multispectral array. In addition to the MAPIR Survey2 NDVI Red+NIR (650 and 850 nm) camera using to calculate the the Normalized Difference Vegetation Index (as described in an earlier post) purchased in March I now have the Blue (450 nm), Green (550 nm) and Visible Light RGB (~370–650 nm). We use the four cameras to build a multispectral array, possibly mounted on drones, to determine various types of rocks and minerals on the ground. First experiments and results will be presented here shortly.

In a series of blog posts, I will tell you a little about how I teach computational geosciences with MATLAB.  On the second half of day 3 of the one-week course I teach signal processing. END_OF_DOCUMENT_TOKEN_TO_BE_REPLACED 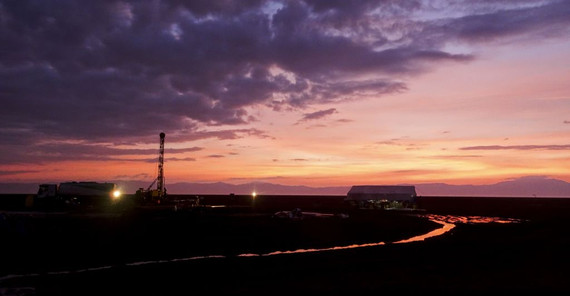 Next week I am hosting the 3rd annual workshop of the Chew Bahir Drilling Project with 35 participants from the Ethiopia, Germany, United Kingdom and United States of America. The project, as part of the international Hominin Sites and Paleolaces Drilling Projects (HSPDP), tries to fill gaps in the environmental history of East Africa, the habitat of early human ancestry. Within the framework of the project, two ~280 m long cores were collected in the Chew Bahir Basin in Southern Ethiopia including the last ~550,000 year history of environmental change in the southern Ethiopian rift were some of the oldest fossils of our own species were discovered. The first results from analyzing these cores will be discussed during the workshop. See press release of the workshop here. 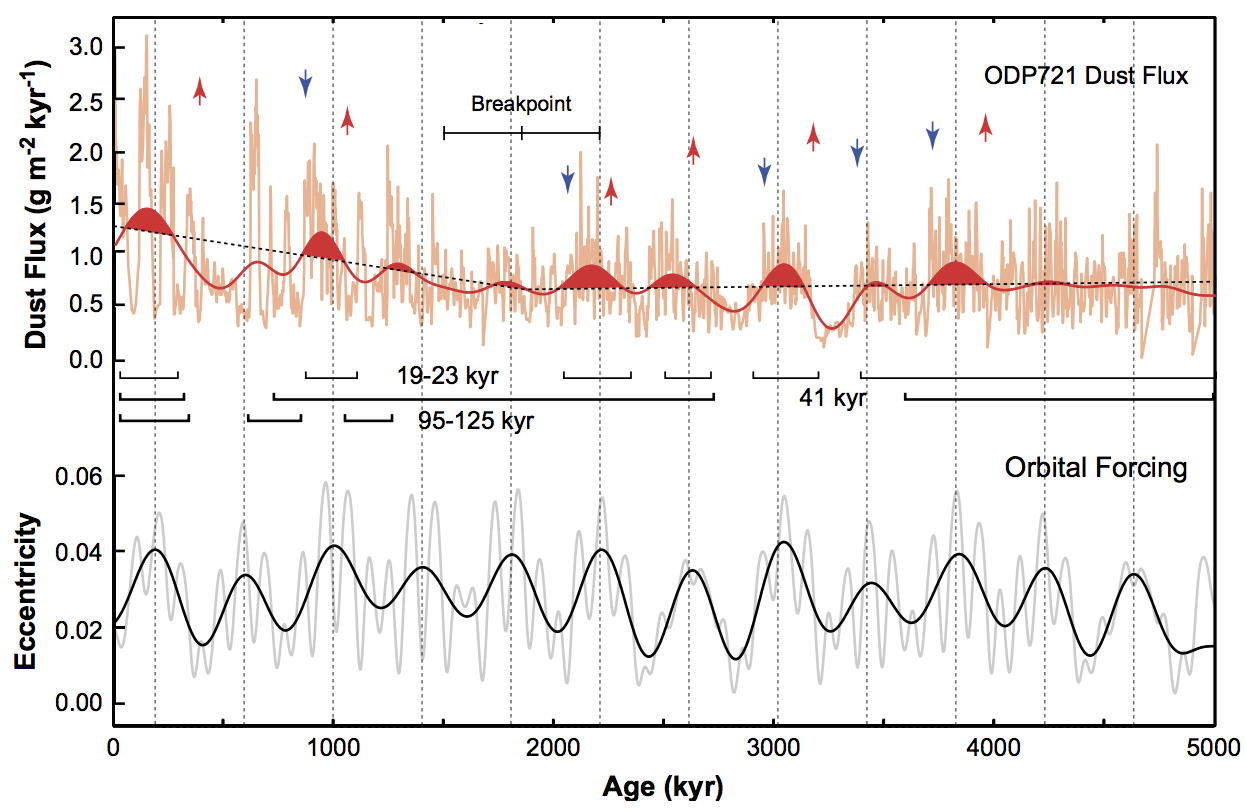 My paper about the time series analysis of published records of terrigenous dust flux from marine sediments together with Juarn C. Larrasoaña and Manfred Mudelsee was surprisingly successful. The paper was published before I started to publish my results together with data and MATLAB code. Since colleagues often asked for the data and code to carry out further analyzes or simply reproduce the figures, I put them both online today. END_OF_DOCUMENT_TOKEN_TO_BE_REPLACED

Today the new international master’s degree program “Remote Sensing, geoInformation and Visualization” at the University of Potsdam was approved and the online application at uni-assist is now open, deadline 15 July 2017. The program focuses on the gathering, processing, analysing, and presentation of geoscientific spatial data by using remote-sensing technologies and data-processing methods. The program uses models and theories to assess geoinformation, and then to prepare and communicate our findings with modern means of visualization. For more information please visit the program’s webpage. 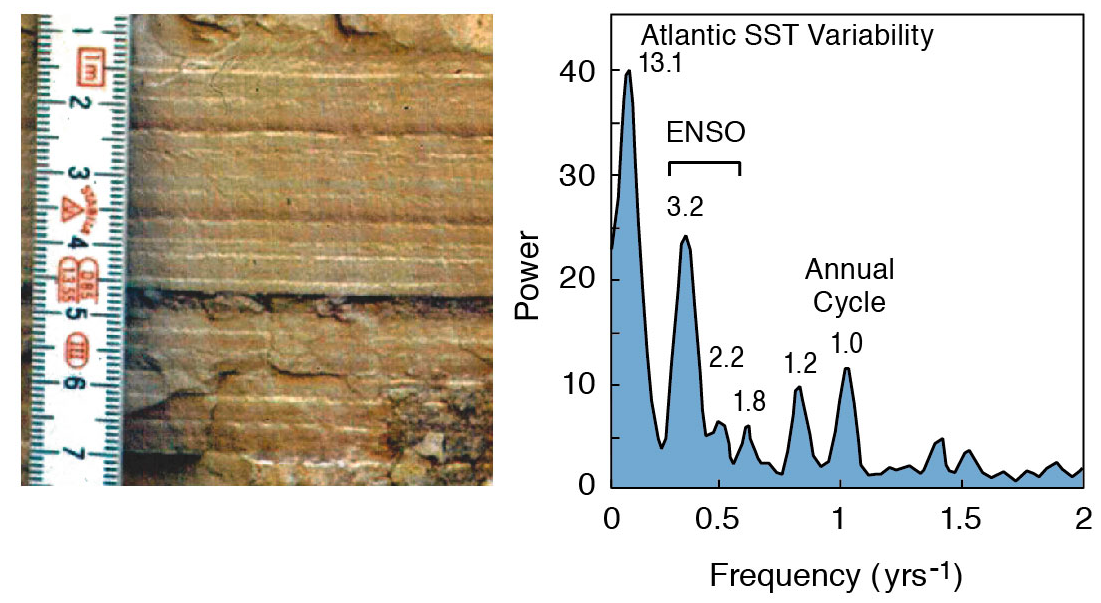 In a series of blog posts, I will tell you a little about how I teach computational geosciences with MATLAB.  On the first half of day 3 of the one-week course I teach time-series analysis. END_OF_DOCUMENT_TOKEN_TO_BE_REPLACED 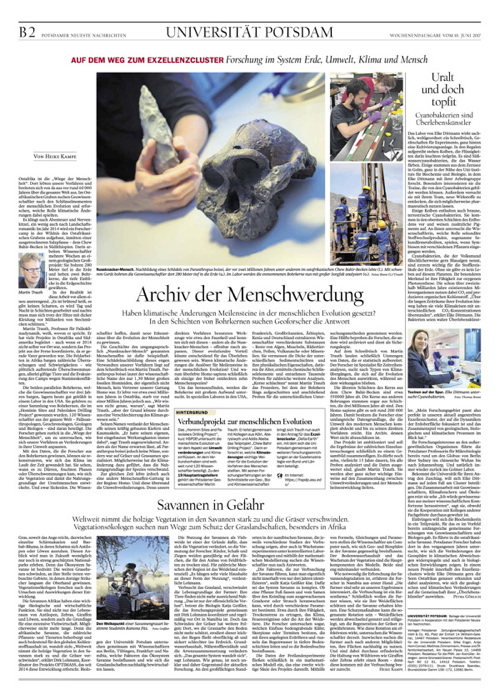 On Saturday 10 June 2017 the Potsdamer Neueste Nachrichten published an article about the Hominin Sites and Paleolakes Drilling Project (HSPDP), after a great interview with science journalist Heike Kampe. The article appeared as part of a special issue about the University of Potsdam. Also the photo on the front page, previously shown on the PORTAL cover, is the one I took in the Suguta Valley, Kenya. 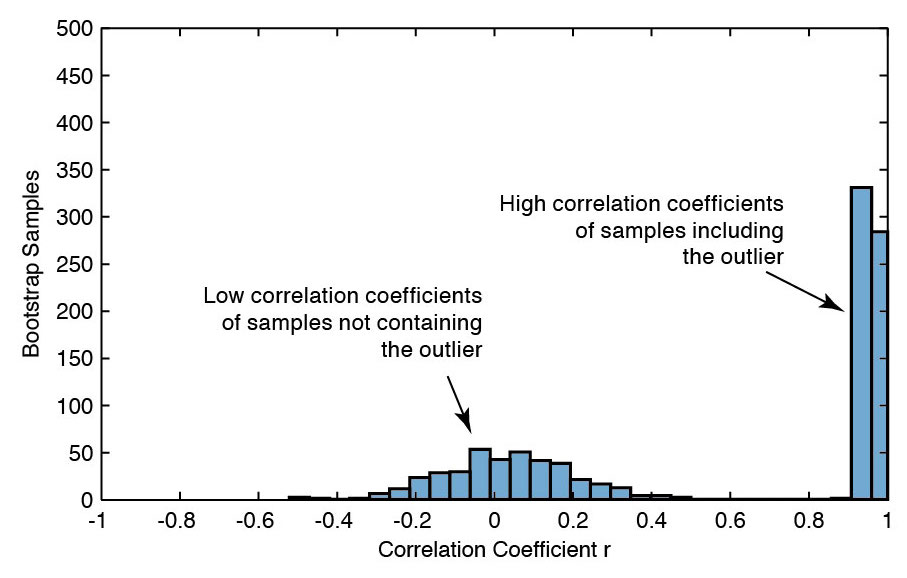 In a series of blog posts, I will tell you a little about how I teach computational geosciences with MATLAB.  On the second half of day 2 of the one-week course I teach bivariate statistics. END_OF_DOCUMENT_TOKEN_TO_BE_REPLACED