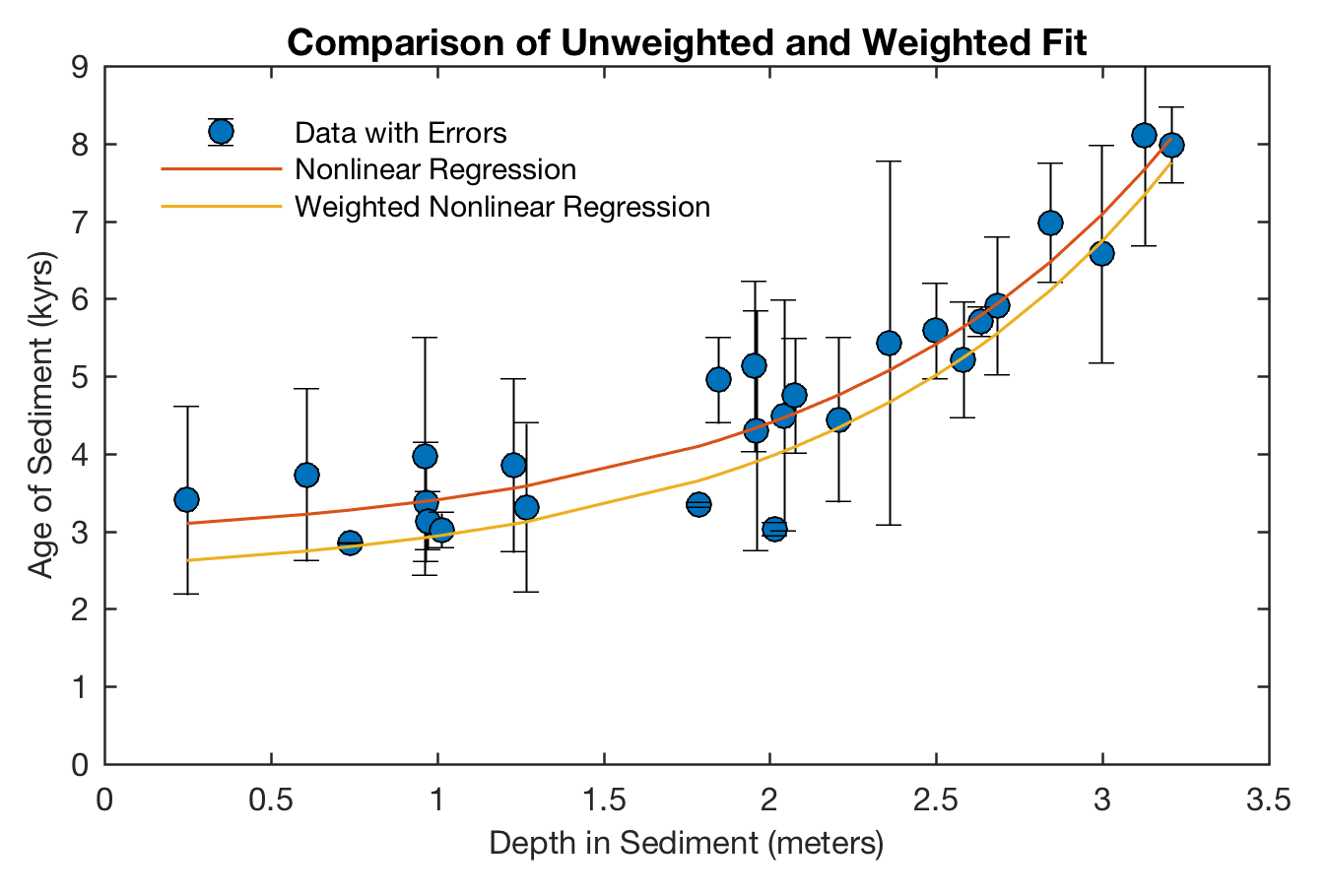 The excellent graphics capabilities of MATLAB make it virtually unnecessary to edit graphics with vector graphics software (see blog post “Create Publishable Graphics with MATLAB“). Only very occasionally we need such software, for example to edit graphics that have not been created with MATLAB. Which both commercial and free software do you recommend your to students for this?

When I started working with MATLAB in December 1992, the software’s graphics were barely able to produce publishable results. In fact, during this time, data were exported from MATLAB to be subsequently displayed with the Macintosh software Kaleidagraph and then further processed with the graphics software Canvas. Almost all the graphics in my doctoral thesis in 1995 were created in this way. When I recently tried to create my dissertation as a PDF, I was delighted to discover that this software still exists and I was able to open the graphics, convert them to PDF and create an ebook version of my doctoral thesis. Kaleidagraph looks almost exactly as it did in the 90s.

Both are fine products, not necessarily the leading software in their fields, and also quite expensive (Kaleidagraph 199.95 USD, Canvas 599 USD). We eventually gave up Canvas and then used Adobe Illustrator for a very long time, together with Adobe Photoshop for image processing and Adobe InDesign for assembling books. Now the Adobe Creative Suite CS 6 is called Adobe Creative Cloud CC, which is a subscription service that costs 19.34 € per month in the first year (for students and university staff), a lot more afterwards (29.74 €/month). You get a huge package with more than 20 desktop software products and apps, of which I never use most of them.

That has up upset many people, even professional designers, and now they are back in search of alternatives. One of the serious alternatives for vector graphics is the Affinity Designer by Serif, and there are alternatives for Photoshop and InDesign from the same company, too. The Designer costs 54.99 € once, including updates, got recommended by both professional designers, academics and university computer centers, won prizes and quickly became very popular in graphics design business.

But the big question is, what do you recommend to your students, who cannot even afford 54.55 Euros for a good software? Of course, these users need to be aware of the fact, and I keep pointing out that free software can not deliver what professional, commercial software can do (see blog post “… but there is no free lunch!“). There are many good photo editing software, for example Gimp, but what is good, free vector graphics software?

Most people who pay for a computer, but not for their software, apparently use Inkscape, a so-called “professional vector graphics editor” according to the product’s webpage. I am not sure what the professional part of the software is but on my recent Mac with lots of RAM it is a nightmare. It’s slow, unstable, unintuitive and makes mistakes when importing Postscript files. The developers of the software are obviously not convinced by their product, first released as version 0.35 in 2003, but still not able to release version 1 – the most recent version is Inkscape 0.92.3.

Tomorrow, I will explain to my second-year students how to create a publishable graphics. I’ll probably go the usual way from Inkscape via Affinity Designer to Adobe Illustrator – and bring the bad news that working with Inkscape is no fun! Let me know if you know better free software!