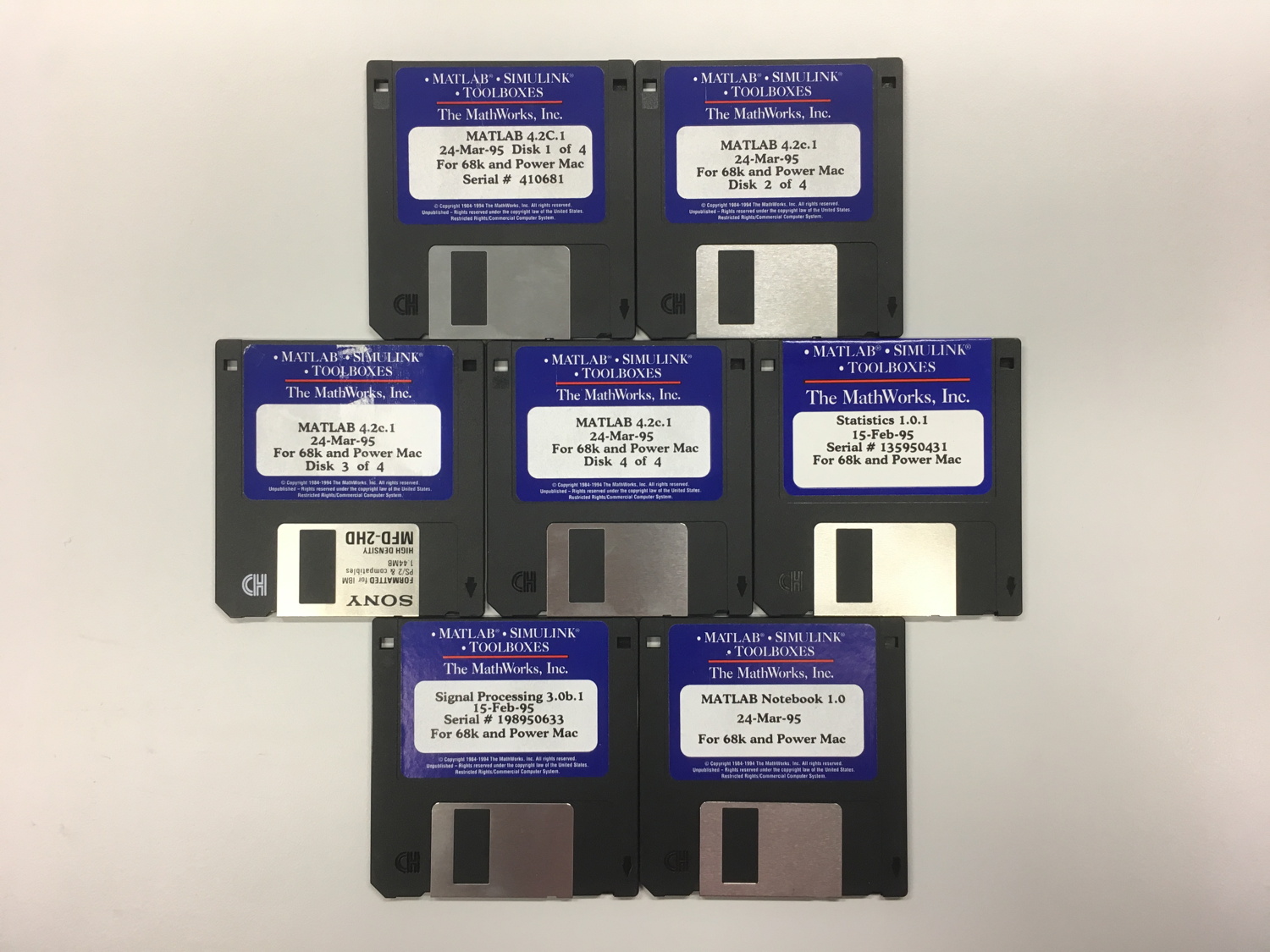 As I cleaned up my office, I found old MATLAB floppy disks and manuals! These are not the oldest ones I used, which was a MATLAB demo I got from a friend at Christmas time in 1992.

As a geophysics student I came from Fortran 77. “Numerical Recipes: Numerical Recipes in Fortran 77: The Art of Scientific Computing” was the bible, the famous book by William H. Press, Saul A. Teukolsky, William T. Vetterling, Brian P. Flannery. At the beginning of my doctoral thesis on signal processing in paleoceanography in late 1992, I typed the Fortran 77 code of the Fast Fourier Transform (FFT) from the book, compiled it and got as many lines of error messages from the compiler as the FFT code from Numerical Recipes had. At this time, a friend and physicist recommended to use MATLAB instead of Fortran 77.

This is certainly no criticism of Numerical Recipes, on the contrary. My respect for the book by Press and coauthors is reflected in the title of my books, “MATLAB Recipes …”, as said in the preface of the 1st edition of MRES. It is rather a criticism of my ability to type Fortran code without errors. MATLAB provides a function fft, in addition to numerous other functions to calculate a periodogram, to filter and devonvolve times series – all I needed to complete my doctoral thesis in a short time. Here in Potsdam, I continued using MATLAB for time series analysis and signal processing, and a little later for other things such as image processing and analysis and lake balance modeling. 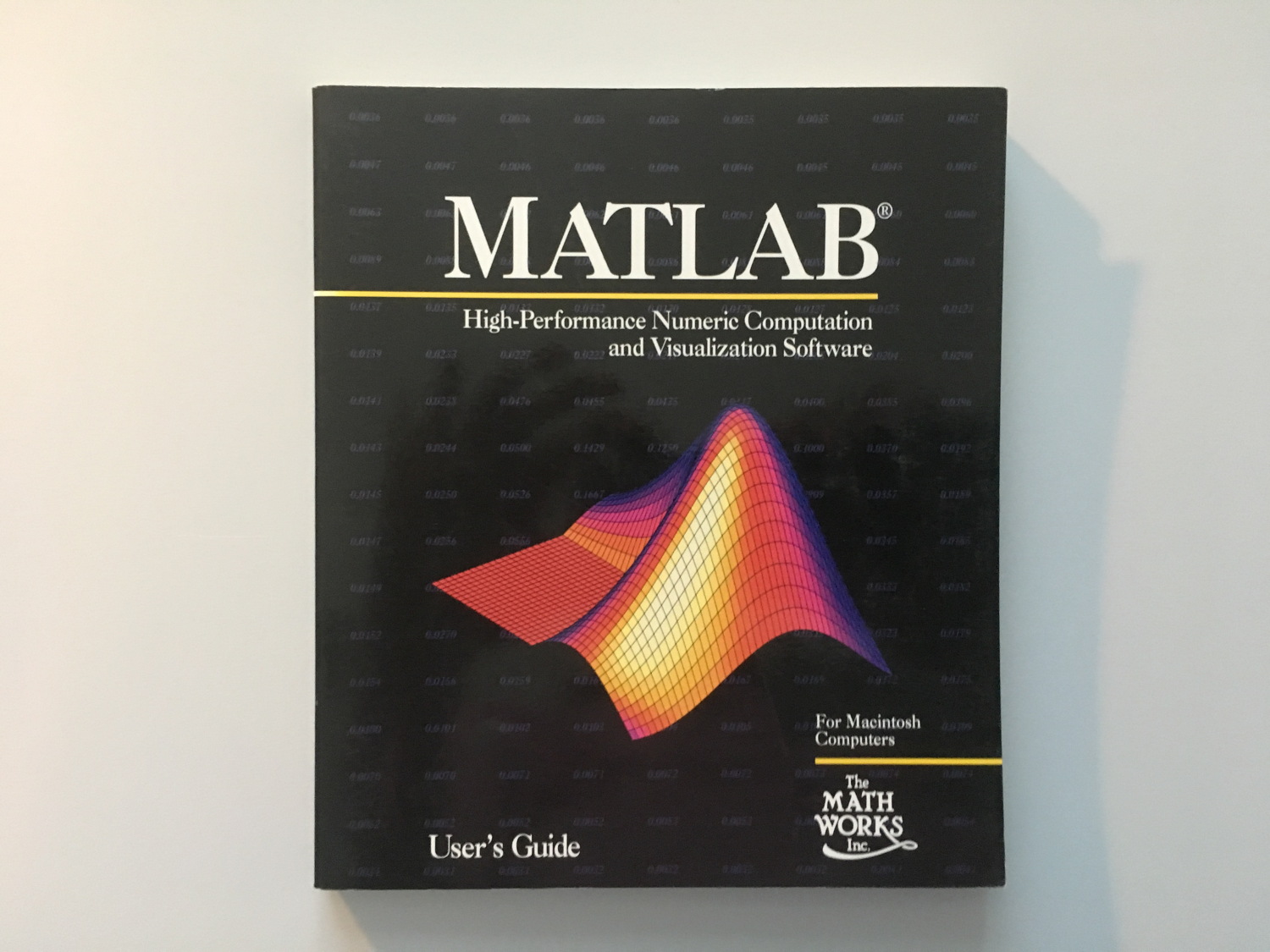