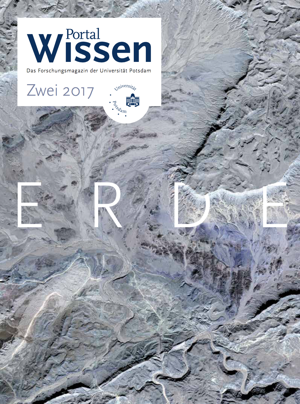 In the latest issue of the U Potsdam’s magazine Portal Wissen includes two articles about the Chew Bahir Drilling Project. The first of these articles is about my involvement in the project, the possible link between climate and evolution, the drilling operations in the Chew Bahir and subsequent laboratory work and time series analyses. The second article is about ancient DNA analyses of the Chew Bahir drill cores performed by my collaborators Michael Hofreiter and Ralph Tiedemann.

The project, as part of the international Hominin Sites and Paleolaces Drilling Projects (HSPDP), tries to fill gaps in the environmental history of East Africa, the habitat of early human ancestry. Within the framework of the project, two ~280 m long cores were collected in the Chew Bahir Basin in Southern Ethiopia including the last ~550,000 year history of environmental change in the southern Ethiopian rift were some of the oldest fossils of our own species were discovered. The first results from analyzing these cores will be discussed during the workshop. 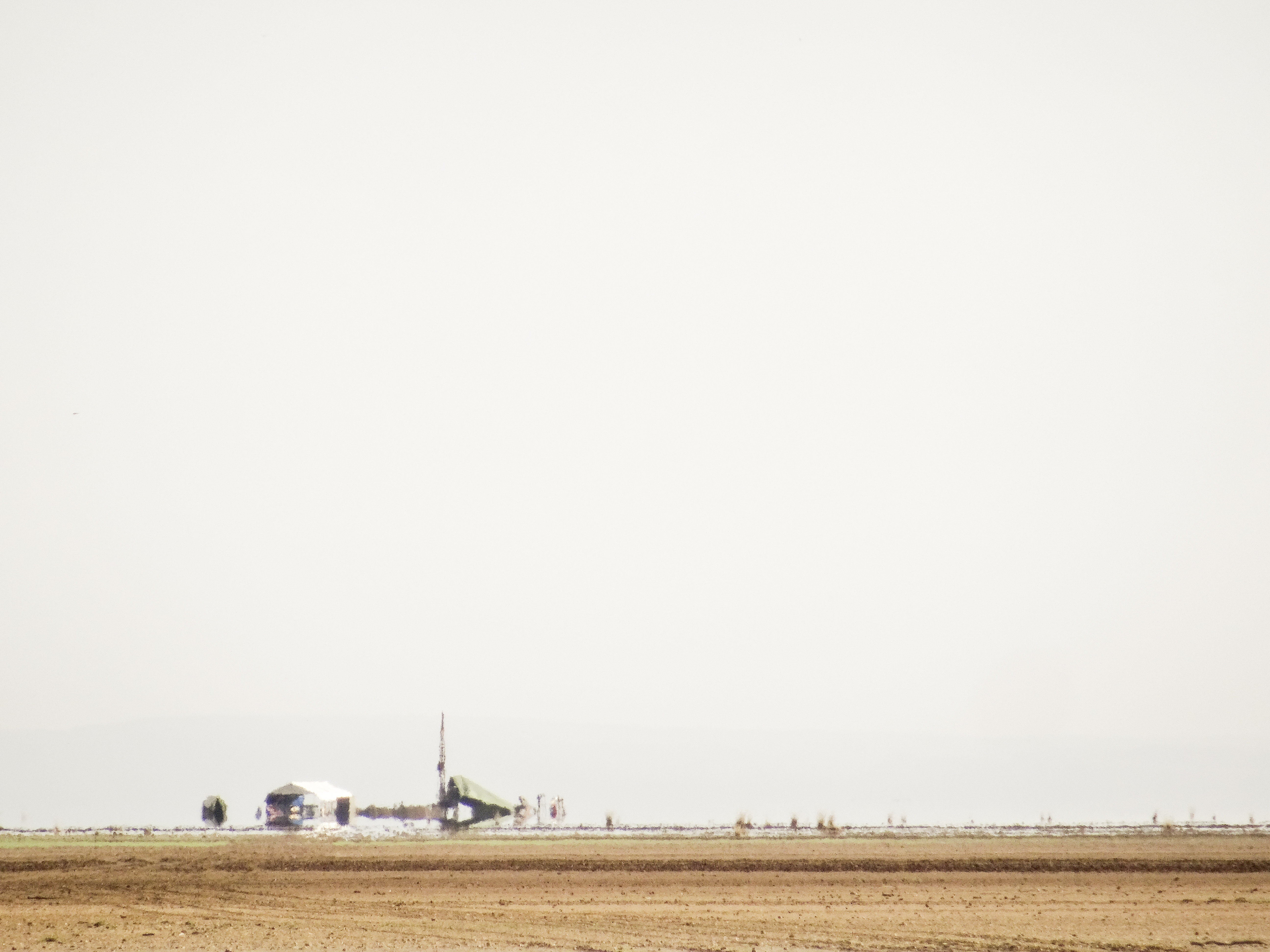 Photo by Annett Junginger, U Tübingen.