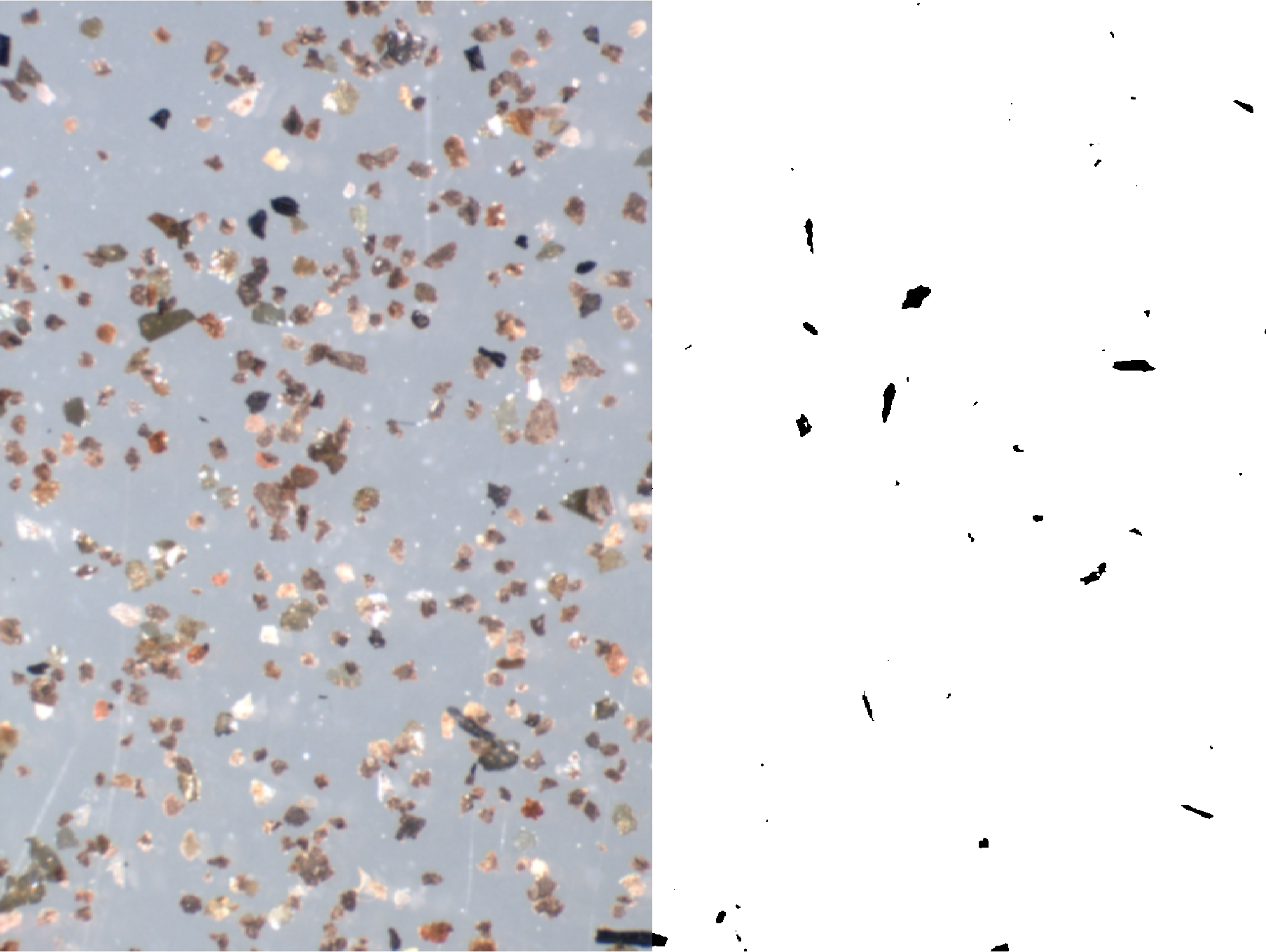 Quantifying the composition of substances in geosciences, such as the mineral composition of a rock in thin sections, or the amount of charcoal in sieved sediment samples, is facilitated by the use of image processing methods. Thresholding provides a simple solution to segmenting objects within an image that have different coloration or grayscale values. As an example we use thresholding to separate the dark charcoal particles and count the pixels of these particles after segmentation.

The script provided here is a modified version of the one of Chapter 8.11 of MRES to quantify charcoal in samples from the Suguta Valley, northern Kenya Rift. Anne Papenfuss, co-advised by Annett Junginger (U Tübingen) and myself during her bachelors project, processed the sample to isolated particles in the microscope. In contrast to the example explained in MRES we took two photos of each sample, with transmitted and with reflected light.

The analysis of both photos in the following MATLAB script combines the advantage of both microcope images. The photo taken with transmitted light shows a white background, which can easily be distinguished from the grains. The reflected light photo, on the other hand, shows clear colors for distinguishing different materials. We read the two images image from the zipped archive charcoal_images.zip : 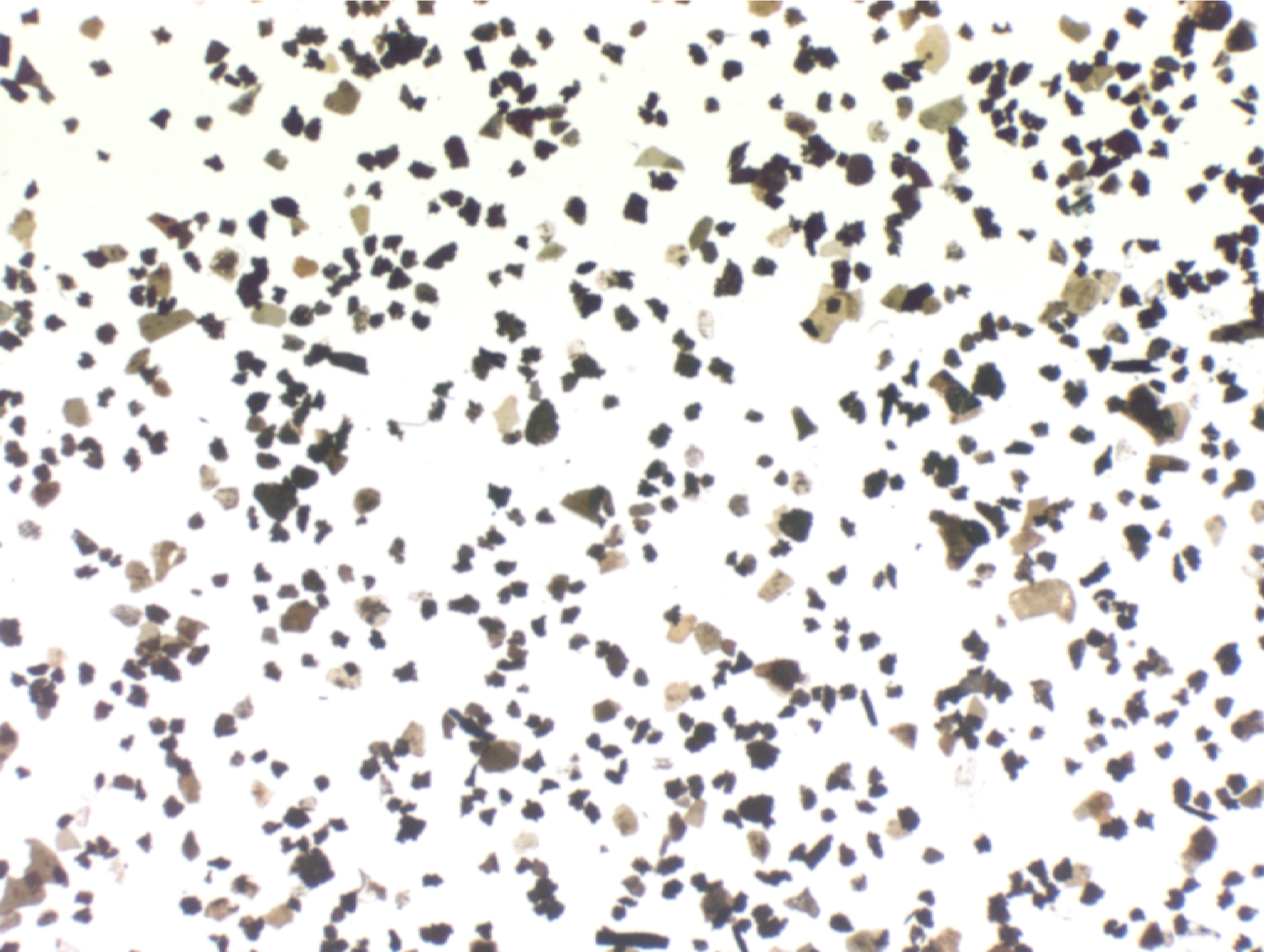 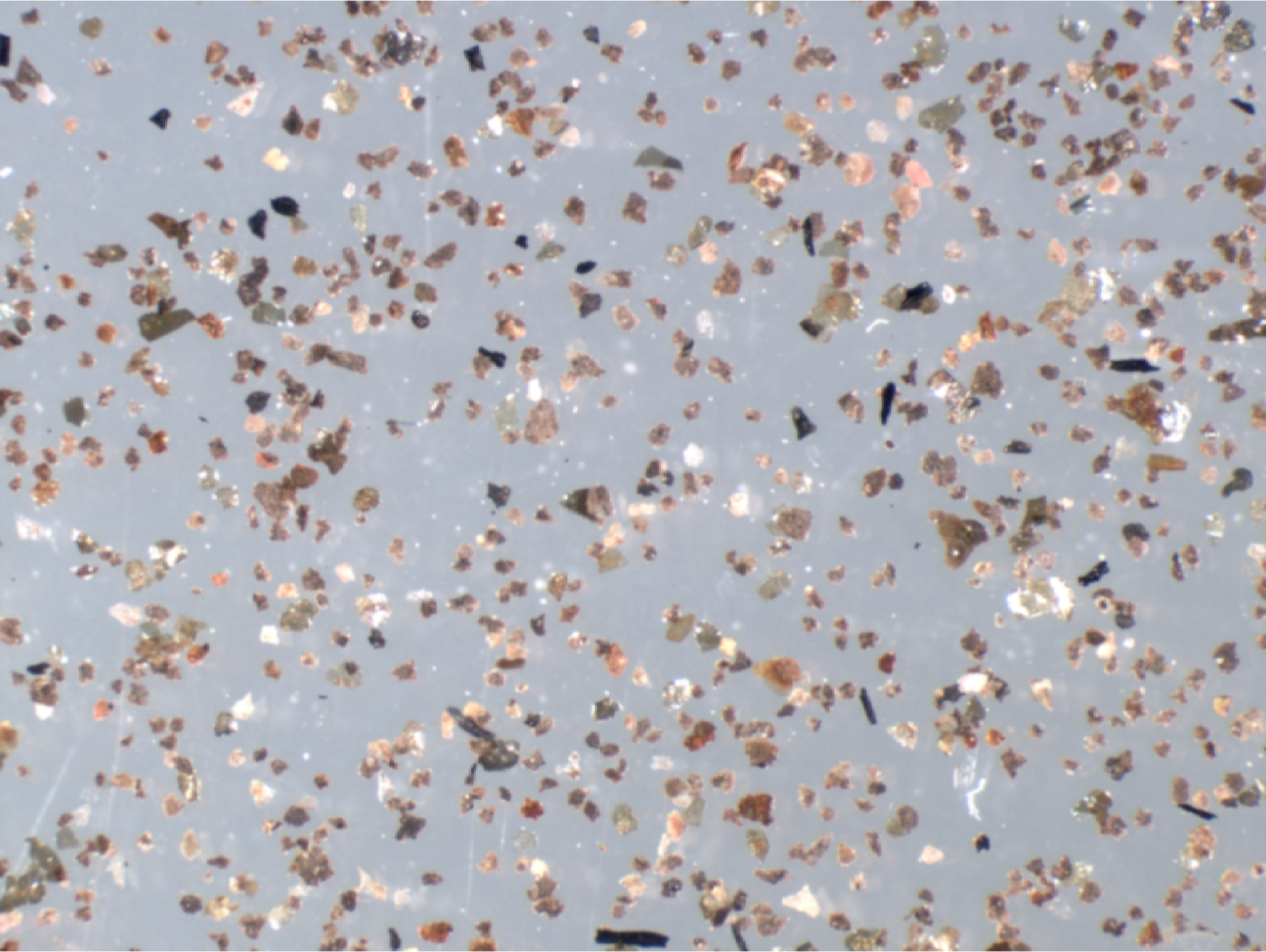 Then we decompose images into three channels

Next we concatenate the images to create a single RGB image 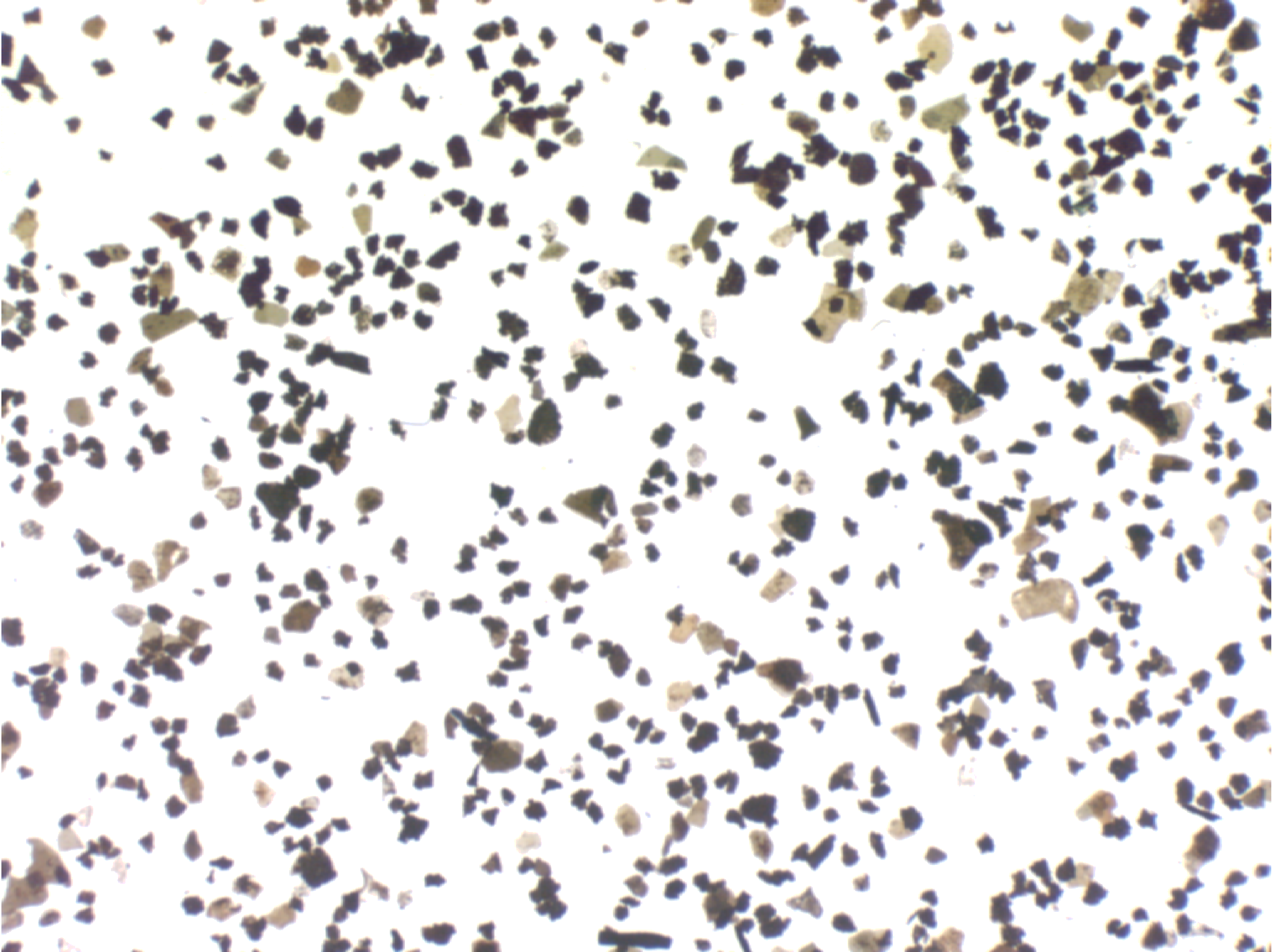 Then we concatenate the images again. 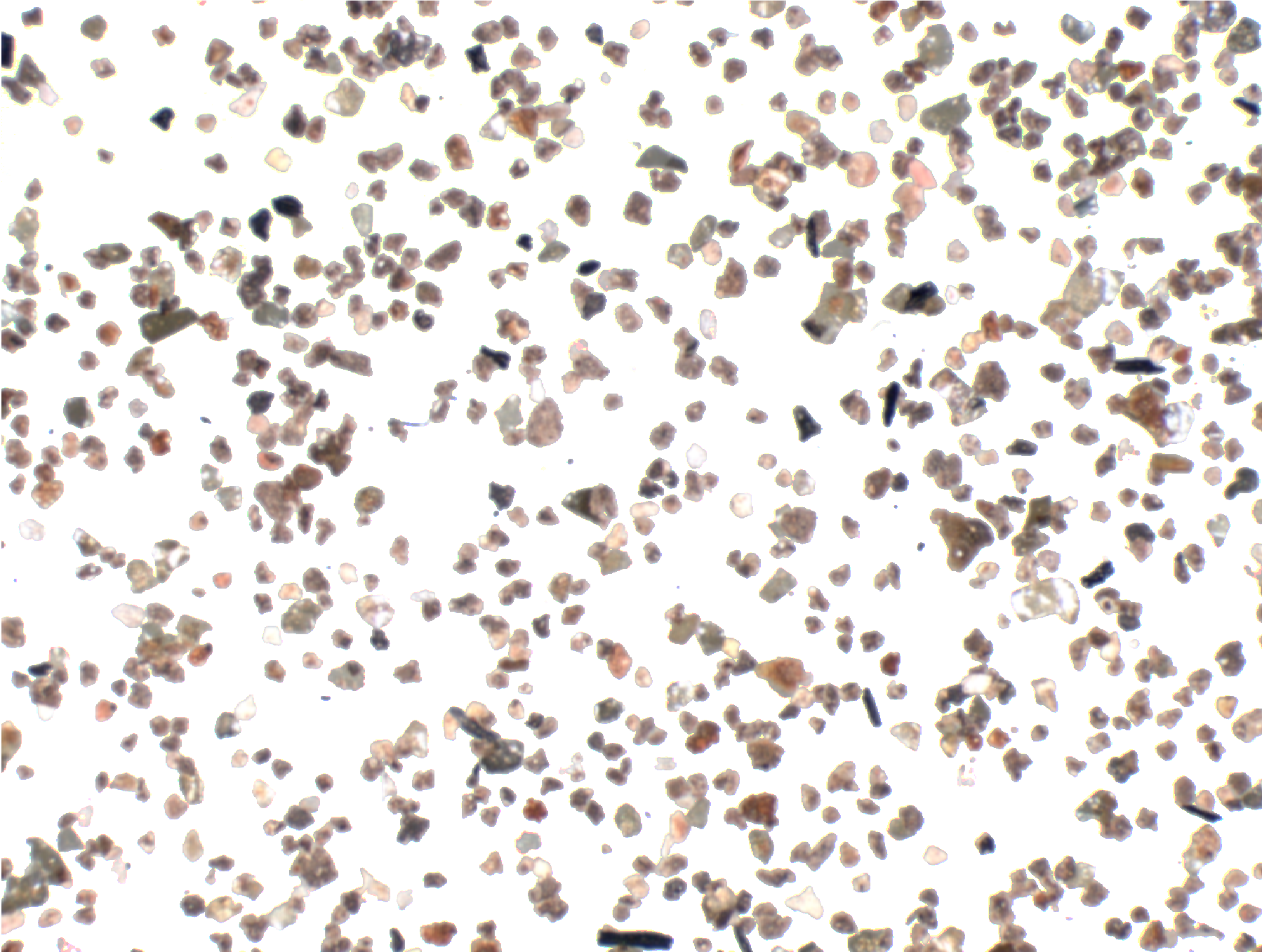 The RGB color image is converted to a grayscale image. 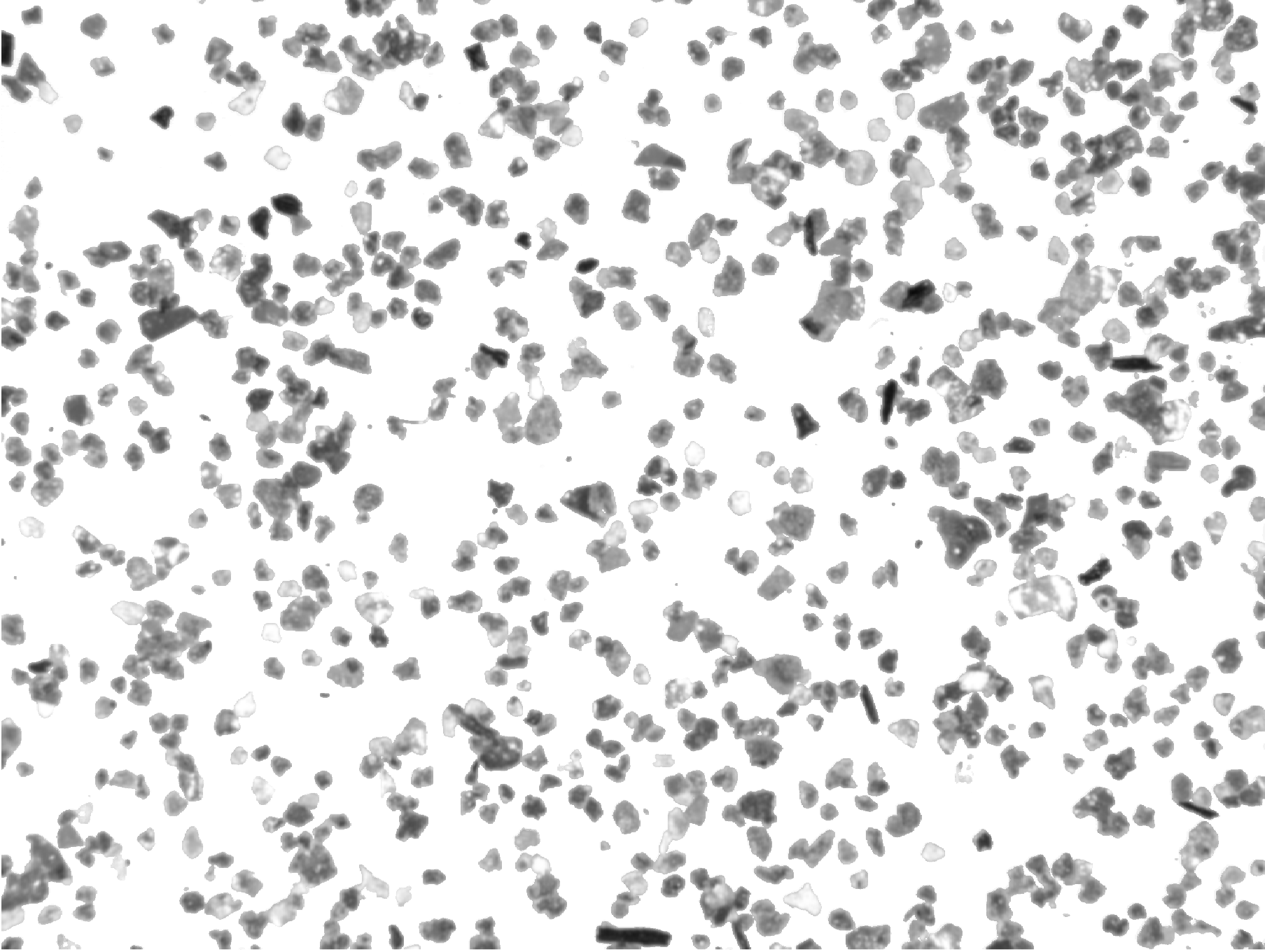 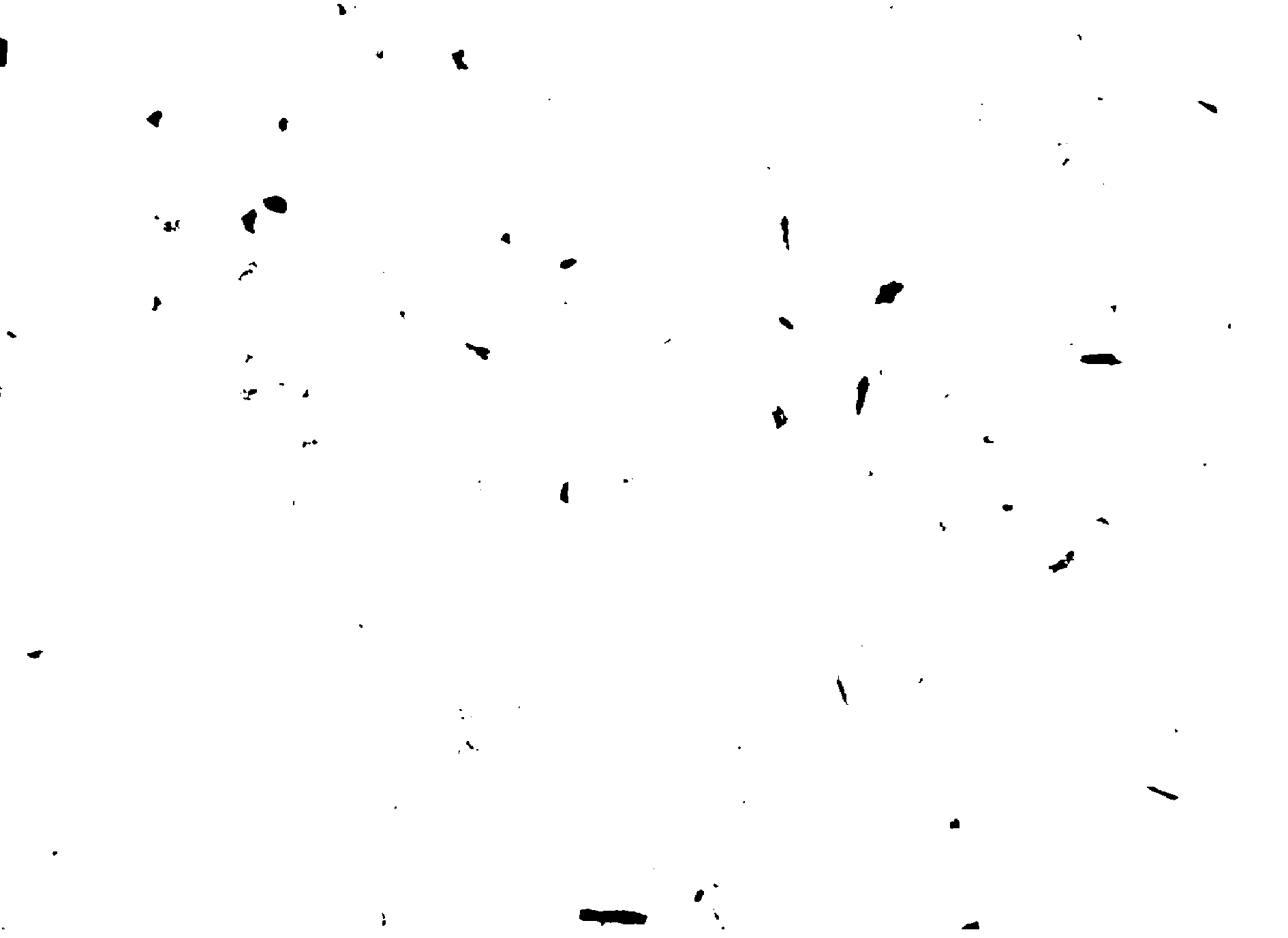 Then we use a threshold of 0.95 to count all objects. 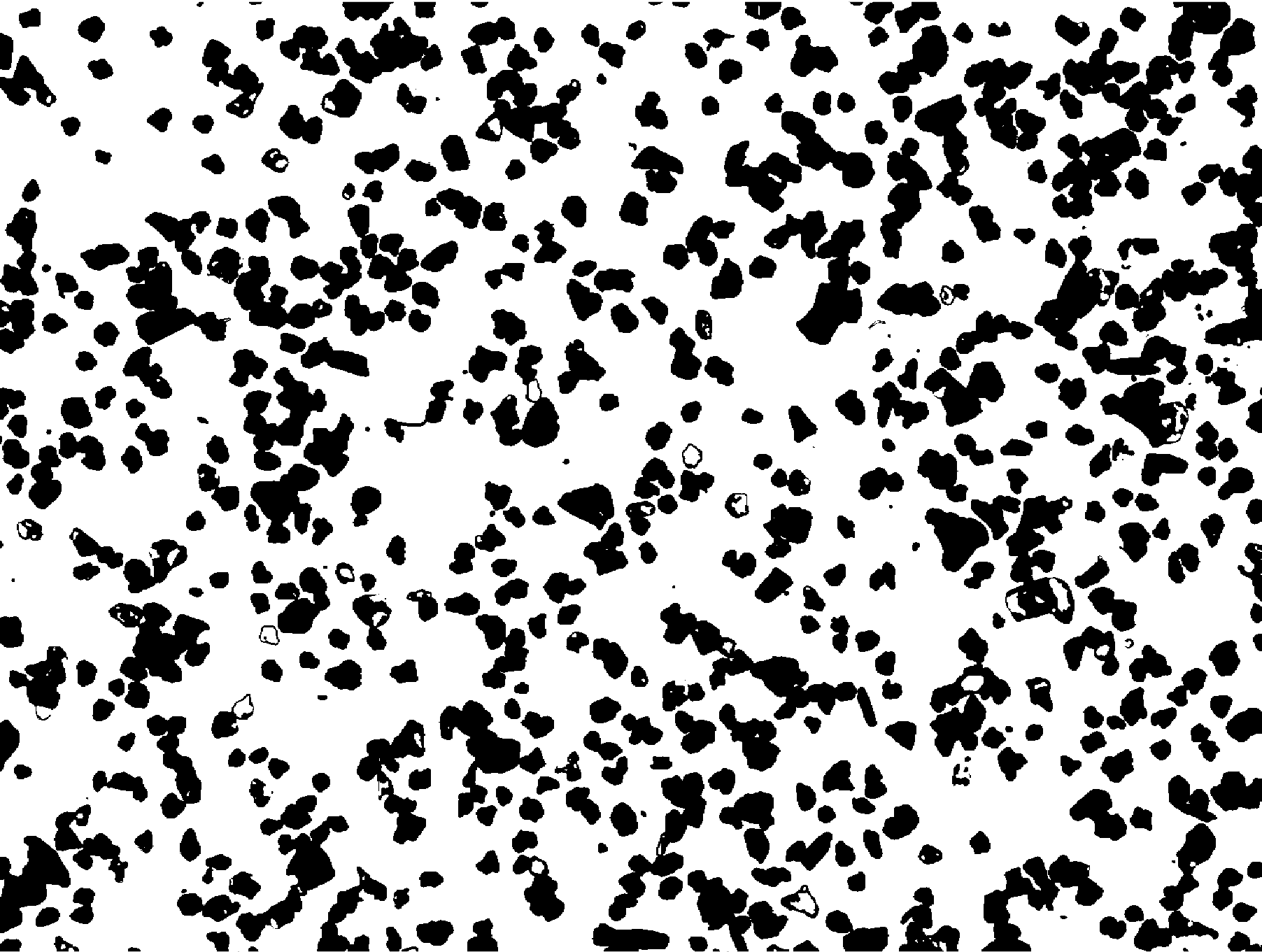 Finally we calculate the percent charcoal, which is about 1.7% in our example.